Finnish Lappeenranta-based cleantech company UniqAir Oy and the Finnish Olympic team have signed a cooperation contract. UniqAir will provide the Finnish team attending the Tokyo Olympics with air purifiers to ensure that the athletes can breathe clean air in the premises of the Finnish team. This way, impurities in the air cannot interfere with or even prevent the athletes’ preparation for their performance.

UniqAir manufactures UniqAir PRO and Uniq air purifiers, which improve indoor air, for public and private sector organizations and households. The device quickly and effectively cleans indoor air of health-threatening impurities, such as indoor dust, animal dandruff, pollen, microbes, viruses, mold spores, and microplastics, as well as gaseous pollutants, such as air pollution, VOCs, toxins, and odors. The technology of all UniqAir air purifiers is tested by VTT Technical Research Centre of Finland.

“In the Olympic team, there are athletes who are more sensitive to air impurities than the average person. At an international sporting event such as the Olympics, athletes may be more prone than usual to a respiratory viral infection. We use Uniqair air purifiers to ensure that the air in the premises of the Finnish team stays clean. This way we reduce the risk of the team members falling ill at the most important moment of their sporting career,” says Maarit Valtonen, Chief Physician of the Olympic Committee.

Of the athletes already selected for the team going to Tokyo, some are using an Uniq air purifier at home when preparing for the Olympics. Steeplechase runner Topi Raitanen, sprint hurdler Reetta Hurske, swimmer Matti Mattsson, and race walker Veli-Matti “Aku” Partanen train in exceptional circumstances with the advantage of cleaner indoor air.

“It has been great to have the opportunity to test the Uniq air purifier in practice. I feel that my energy levels and concentration have improved now that the air I breathe at home is clean and fresh. Especially now during these exceptional times, health and well-being are particularly important, as training for the Tokyo Olympics requires perseverance and positive attitude,” points out steeplechase runner Topi Raitanen, who is part of the athletic team going to Tokyo.

“The fact that the Finnish Olympic team uses our products as part of their preparation for the world's largest sporting event, the Olympic Games, proves the high quality of our products. It’s great to be able to support Finnish athletes when they are preparing for an important performance. When the cleanliness of the indoor air in the accommodation facilities is ensured with an Uniq air purifier, the athletes can fully focus on their future performances,” notes Managing Director Panu Riikonen. 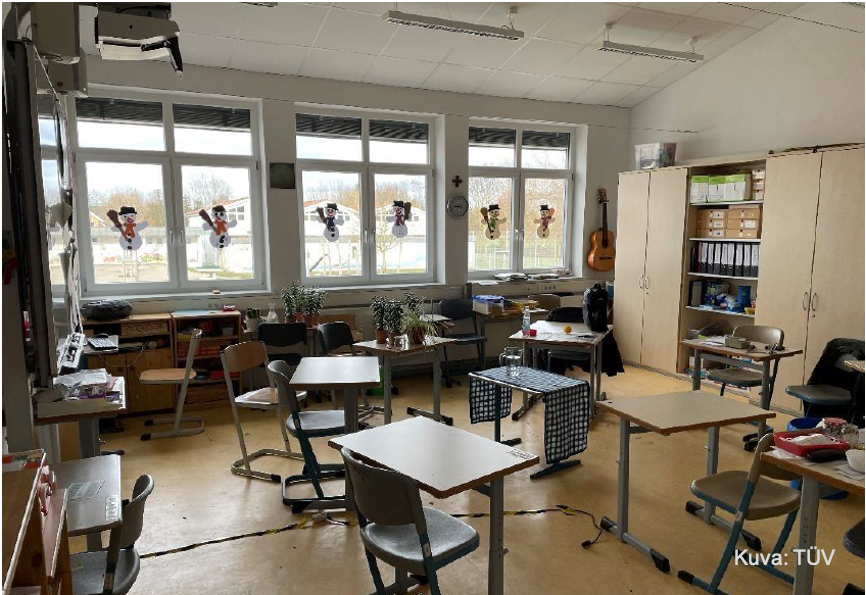 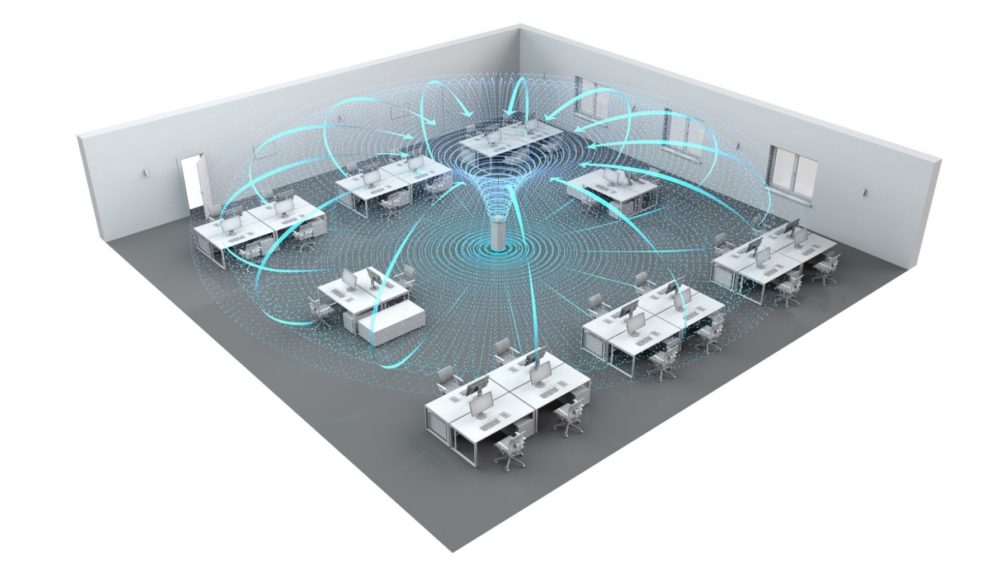